This is more of a fun thing. Quite a while back I did some tests if houdini really sucked as much as one would think when it comes to modeling. I modeled an elephant figure that i bought from schleich - awesome figures by the way. 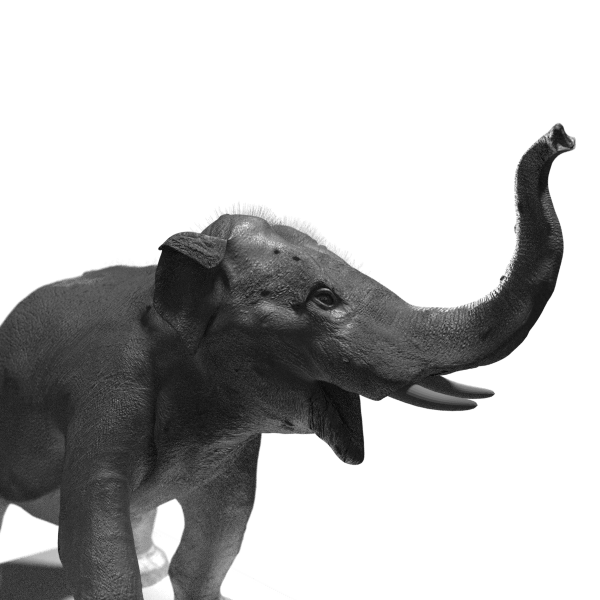 This is a real simple and hacky way of doing it:
(Thanks to Dan Bethell @vfxovwerflow for the idea)

Well, it crashed at some point because I wrote it all to mplay. Ok, so viewwrite allows us to output pictures, right? According to http://www.sidefx.com/docs/houdini14.0/commands/viewwrite it does, and they even provide an example viewwrite -f 1 10 Build.panetab1.world.persp1 '$F.jpg', which does not work. It fails with an image save error. I changed the path, but no luck.

So, more hacky-hacky. I quit chrome to free up some ram (lol) and limited the function to do only 700 nodes.

Believe it or not, next to a uv layout and a simple texture, the rest is just a subdivide SOP, some primitively scattered 'hairs' (lines) and some mountain SOPs. 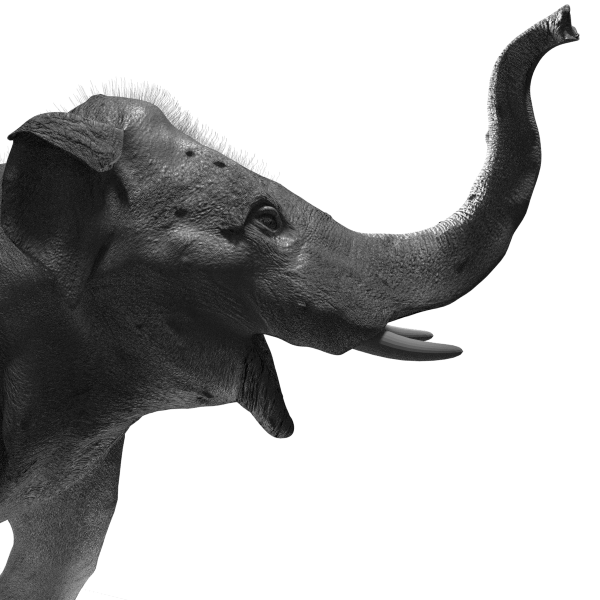 I really like those cutaway graphics. So I'll go ahead and document me doodling around it a bit, wasting my evenings on houdini and a beer. Progress: Input is a simple cube, which

Terminal/iTerm: Delete key should delete This really bugged me a lot. On a Mac, the delete key seems to have minor importance, but I just happen to use it in a terminal.